These are among the defining characteristics of S&T’s 30 most dynamic young alumni. All of our “30 Under 30” alumni profiled in this issue were born after the Empire struck back, Bill Murray declared war on gophers and the Blues Brothers went on a mission from God. Despite coming of age during a job-killing recession, […]

All her life, Valarie Boatman, ME’06, has been interested in two things: racing and cars. At Missouri S&T, she spent 40-50 hours each week in the Formula SAE shop designing and fabricating the race car.

Digging into the history of the St. Pat’s tradition as a student intern in the Missouri S&T Archives proved to be good preparation for Katy Bloomberg’s career. These days, Bloomberg, Hist’06, puts together briefings for congressional hearings on military training and travel for the U.S. House of Representatives’ Armed Services Committee.

Before Nick Christian, NucE’07, ever set foot on the S&T campus — even as a high school student taking part in the Jackling program — he knew he wanted to be a nuclear engineer. That’s why he chose Missouri S&T.

What he does: Kyle Darnell, ArchE’06, manages design-build projects for ARCO Construction Co. from cradle to completion, coordinating all aspects of a project including design coordination, construction schedule, cost management, and project close-out and turnover. 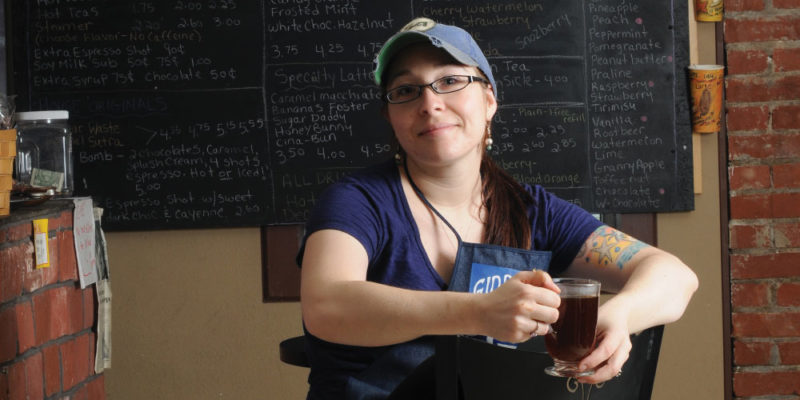