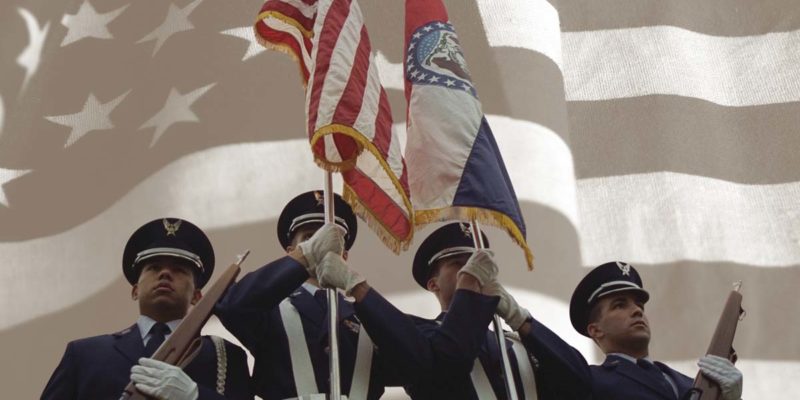 Miners and the military

The flagpole might be in a different place, and the flag has a few more stars, but Old Glory is raised and lowered by ROTC cadets on the Missouri S&T campus today just as it was back in 1873, when MSM’s first company of cadets was formed. 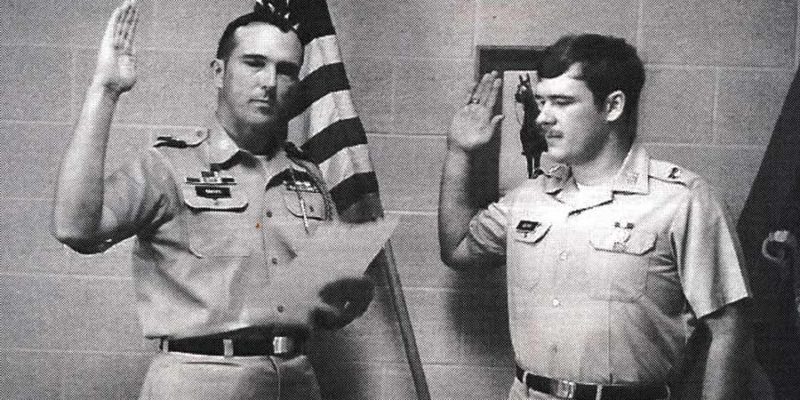 The Battle of Cassino Pass, the first large-scale battle of World War II between the U.S. Army and the German Army, began on a miserably cold, rain-soaked Friday in February 1943.

It’s T-minus zero, and as the main engine ignites, Lt. Col. Scott Peel’s mind begins to race. As commander of the range operations team at Vandenberg Air Force Base, he knows that now there’s no turning back.

A love of aircraft

Linda (Desilet) Smith, AE’88, was interested in planes back in high school. Her uncle, an Air Force pilot, impressed her, and she was thrilled by the aerobatics of the Thunderbirds air demonstration squadron. 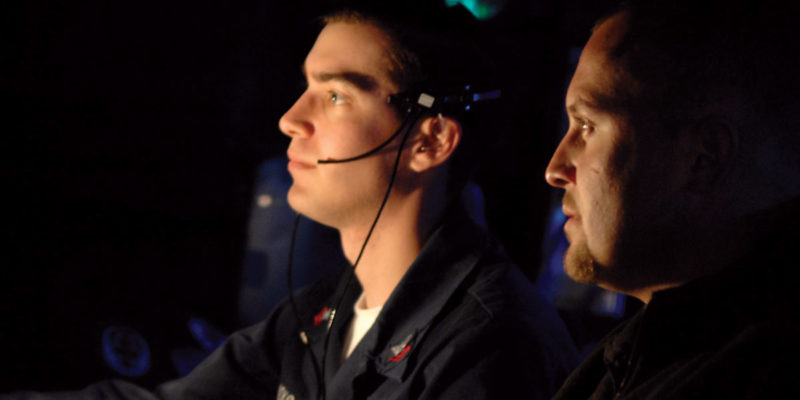 Shooting a spy satellite out of the sky is the stuff of science fiction movies. For Andrew Jackson, petty officer second class in the U.S. Navy, it’s just another day at the office. 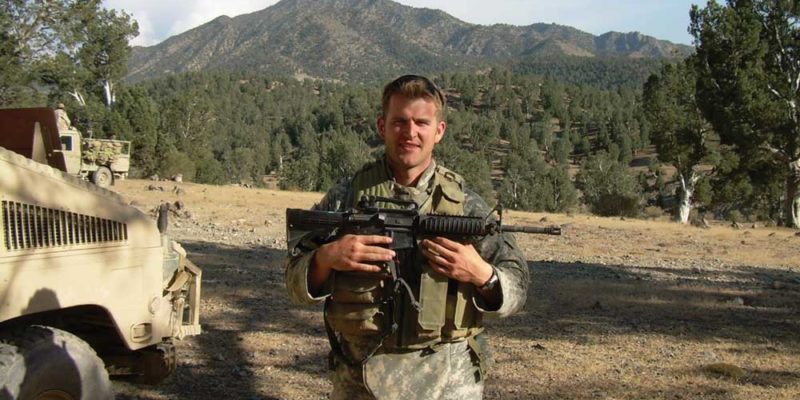 Courtney Buck, Econ’03, was just finishing his senior year at Missouri S&T when the United States invaded Iraq. After graduation, he started work at Missouri S&T public radio station KMST as marketing manager, but the thought of American soldiers fighting overseas weighed heavily on his mind.

Why they fight: A historian’s view

An issue focused on Missouri S&T’s connection to the military wouldn’t be complete without a word from military historian John C. McManus, associate professor of history and political science. Missouri S&T Magazine staff sat down with McManus to ask a few questions.

The patrons at McDonald’s have noticed us. A few of them eventually come over to thank the two uniformed soldiers at our table for their service. What these civilians don’t realize is that a third soldier at our table, an older gentleman in plain clothes, is an honest-to-God general who started his service to the […] 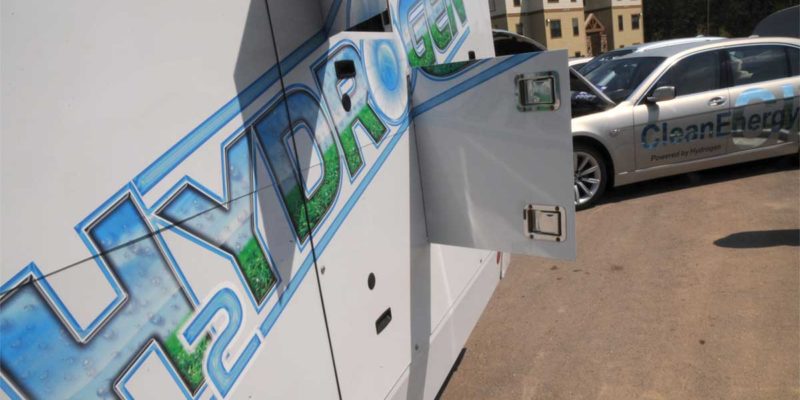 A map of the nation’s hydrogen fueling stations shows the facilities dotting both coastlines. But you’ll see only one dot in the Midwest. That fueling station happens to be on Missouri S&T’s new E3 Commons. The site was a stop for several futuristic cars on a coast-to-coast road trip last August to showcase hydrogen as […]

Naresh Sharma’s Ph.D. research on predicting and reducing warranty costs will likely benefit many companies in the future. But for now, it has helped Sharma earn a historic degree. In July, Sharma became the 200th person to receive a Ph.D. from Missouri S&T’s engineering management and systems engineering department.