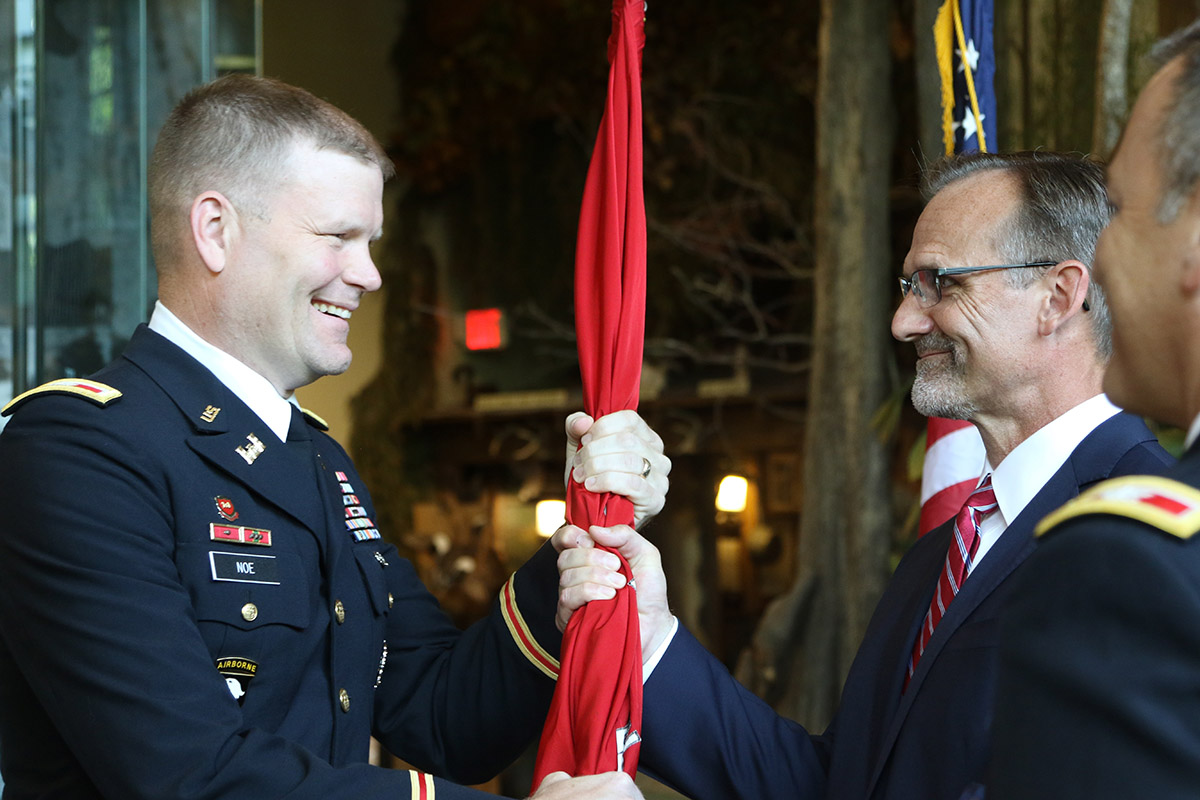 Noe came to the Little Rock district from the National Military Command Center in Washington, D.C., where he served on the Joint Staff as a deputy director of operations and presidential strike advisor. He earned a bachelor of science degree in environmental engineering from the U.S. Military Academy at West Point in 1996. He also holds a master’s degree in national resource strategy from the Dwight D. Eisenhower School for National Security and Resource Strategy. Noe has deployed to Macedonia, Kosovo and Iraq in support of operational and combat missions.