Mike and Linda Evans: investing in the intersection of technology, arts and sciences 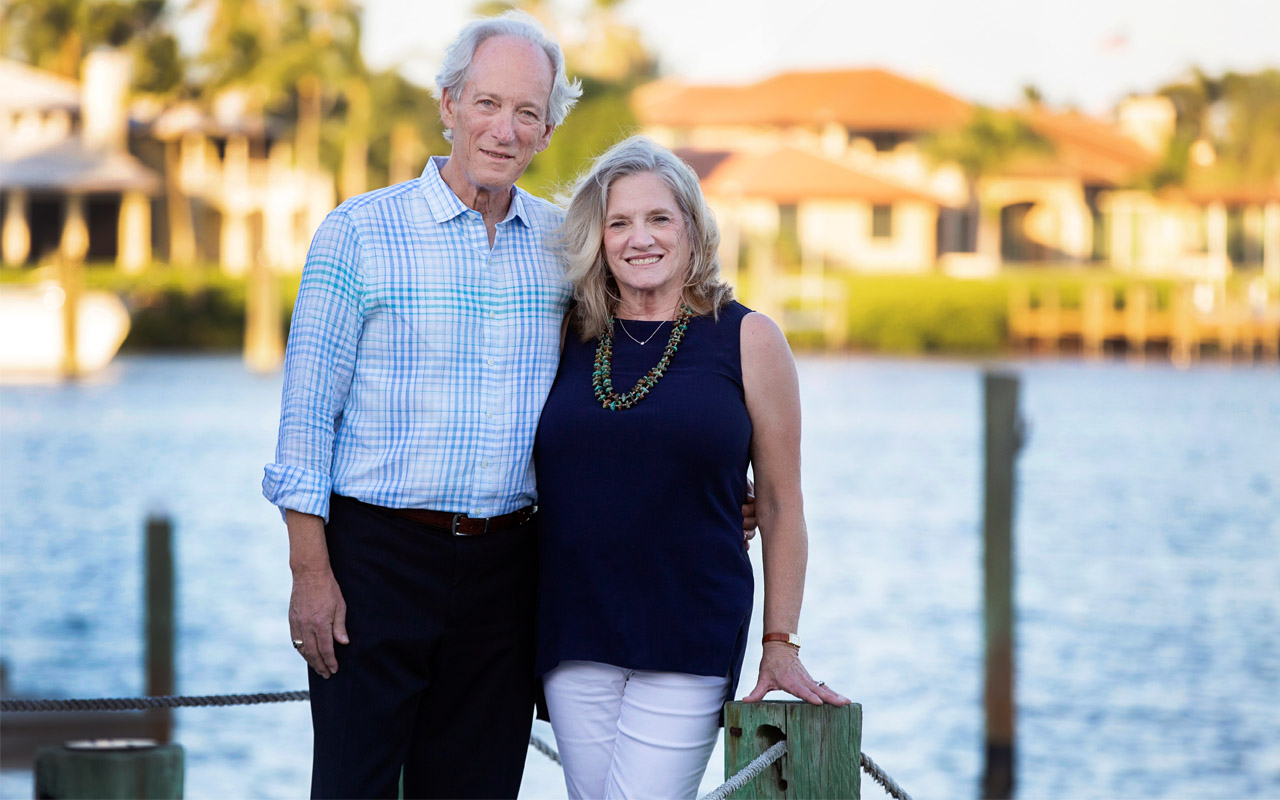 Mike Evans, ME’67, remembers late nights working on the Rollamo, float trips on the Gasconade River — and Saturday mornings that were anything but leisurely.

“I have many good memories of my Rolla days,” says Evans, who served as editor and business manager of the Rollamo and a columnist for the Missouri Miner. “But then there were those mechanical engineering power plant labs at 7:30 on Saturday mornings.”

“The pinnacle of my career was serving as president and COO of Con Edison, one of the largest utilities in the world,” says Evans, who also holds an MBA from Rockhurst University. “Running an electric, gas and steam utility in New York City had its challenges, frustrations and rewards.”

After nine years at the helm of Con Edison, Evans served as president and CEO of the Institute of Nuclear Power Operations before retiring in 2004. He subsequently served as a board member and chair of Midcontinent Independent System Operator, a wholesale electric transmission service provider.

A member of S&T’s Academy of Mechanical and Aerospace Engineers, Evans received an Award of Professional Distinction in 2004. He and his wife, Linda, who holds a bachelor of science degree in elementary education from Central Connecticut University, are members of the Order of the Golden Shillelagh. This past year, they established the Mike and Linda Evans Dean’s Endowed Scholarship Fund in the College of Arts, Sciences, and Business (CASB). The scholarship supports Missouri students with financial need, as well as students with dual majors in CASB and the College of Engineering and Computing.

“Early in my career, I had to let someone go,” says Evans. “He was a really bright engineer who just couldn’t communicate. I’ve thought a lot about him over the years, and how too often we educate students in silos. Our scholarship is an investment in the intersection of technology, arts and sciences.”

To learn more about the Evans CASB Dean’s Scholarship program, contact Kristen Gallagher at 573-341-6050 or gallagherkr@mst.edu.