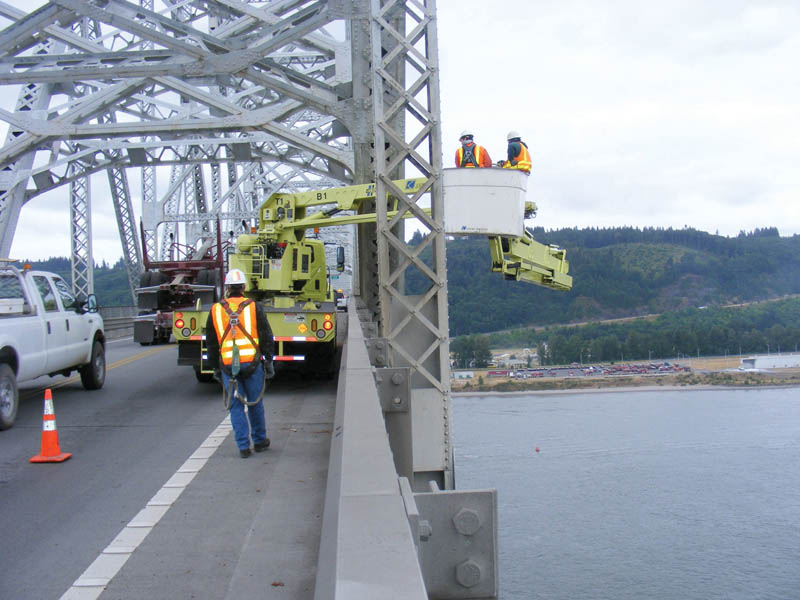 Missouri S&T received a $1.4 million University Transportation Center (UTC) tier 1 grant to develop robotic tools to inspect and maintain bridges and highways. These tools, which could be used from the air or from the side of a structure, will make such inspections faster, safer and more reliable.

“Once this technology is developed and in use, we will never need to close traffic for bridge or highway inspection and preservation,” says Genda Chen, the Robert W. Abbett Distinguished Chair in Civil Engineering at Missouri S&T and director of the new UTC.

Instead of closing a bridge for inspection, robotic unmanned aerial vehicles or robots that can climb along the sides of bridges will inspect or fix these structures without disrupting traffic. Embedded sensors and microwave cameras could detect potential flaws inside bridge beams and decks before they become a problem.

Missouri S&T will lead a consortium of 10 colleges and universities in the effort. The grant is one of 35 five-year grants awarded under the UTC program, which was reauthorized under the Fixing America’s Surface Transportation Act (FAST Act).

In addition to the tier 1 grant, Missouri S&T is a partner in the Mid-America Transportation Center, which is a regional UTC that also received grant funding from the U.S. Department of Transportation. This consortium is led by the University of Nebraska-Lincoln.