A passion for architecture inspires a lifelong design-build partnership 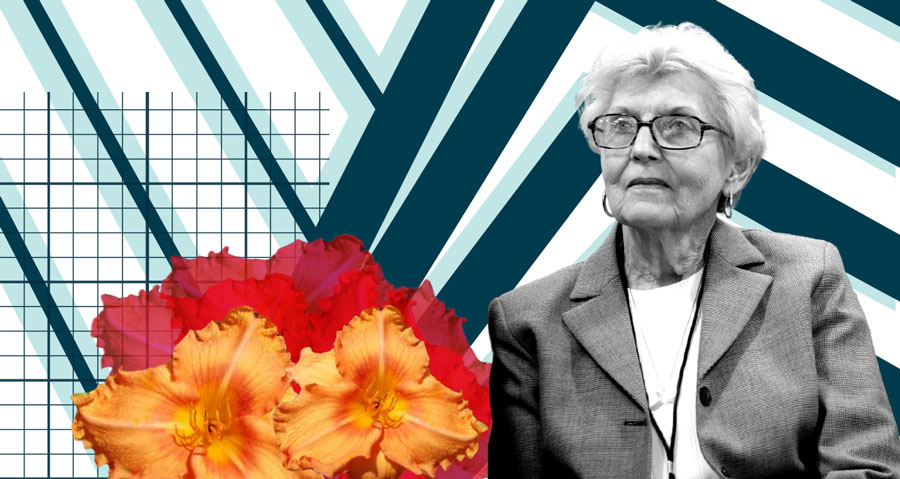 June Kummer remembers her first job interview after earning her architecture degree in the early 1950s. “We’ve never had a woman architect here before,” said the engineer conducting the interview. “I suppose it shouldn’t make any difference,” she replied.

June got the job but her hurdles weren’t over.

“I was offered $50 less a month than a friend of mine who interviewed with the same firm,” she says. “I asked to be paid what he was.”

June joined William B. Ittner architectural firm in St. Louis at the same salary as her friend. Soon after, she met a young engineering student from the Missouri School of Mines and Metallurgy, Fred Kummer, CE’55, who was also working at the firm.

“He started two weeks before me,” says June. “We didn’t date right away but we eventually did get married.”

June remembers the high school drafting class that sparked her passion for design.

“I went to a technical high school,” says the St. Louis native. “When they gave me a straight edge and a triangle, I knew I had arrived.”

As one of three women in the architecture program at Washington University in St. Louis, June sums up the experience in a sentence. “The men didn’t greet us with open arms.” She describes her partnership with Fred in a different way. “We’ve always worked together. We’re a good team. I learned a lot about engineering from Fred, and he learned a lot about design from me.”

The Kummers married in 1954 and Fred completed his civil engineering degree the following year. In 1960, they founded a construction company with less than $17,000 in assets. HBE Corp. later became the world’s leading design‑build firm for health care.

While June continued to advise Fred on design as he grew the company, she focused on raising their three children. She also became an avid gardener and leader in garden design, development and philanthropy.

“My grandmother was a gardener and I’m a gardener,” she says.

After many years of board leadership positions for the Missouri Botanical Garden, National Garden Clubs and Federated Garden Clubs of Missouri, she still describes the deep joy of gardening as solitary.

“You’re all by yourself and no one argues with you,” she says. “It’s just you and the flowers. If you take care of them and love them, they will love you back.”

When June was installed as president of the Federated Garden Clubs of Missouri, she received a gift she describes as one of her greatest honors: the June Kummer Daylily.

“The bloom is a beautiful peach pink color,” she says. “I couldn’t be more honored than to have a flower hybridized and named for me.”

June Kummer Daylilies can be found in the Fred and June Kummer Garden at Hasselmann Alumni House, and they will be planted in the gardens of the university’s planned Arrival District, a new main entrance connecting the campus to U.S. Interstate 44 through a series of infrastructure and landscaping transformations.

While treasuring her namesake flower, June finds it impossible to have a favorite. “That would be like saying you love one child more than another.” The many windows of her St. Louis home overlook gardens she designed, planted and nurtured until the physical labor became too much.

“I can’t garden anymore,” she says. “I can’t get down on my hands and knees. Some things you just have to stop at 90.”