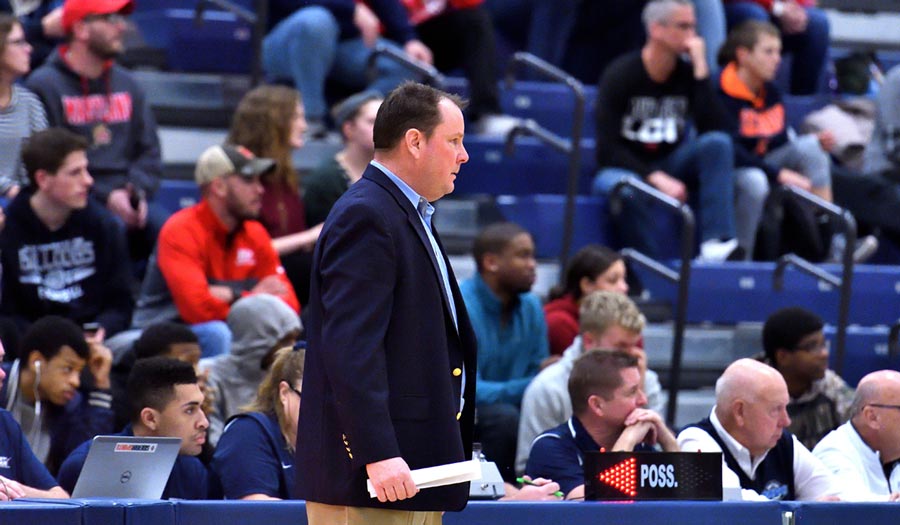 “I always loved my time at the university and no matter where I’ve been, I have followed the program closely and have been rooting for it from afar,” Walker says. “It is a great honor to come back and occupy the seat that Billy Key and Dale Martin held so honorably during my time there as a student-athlete.”