Fuel for the precision moon shot 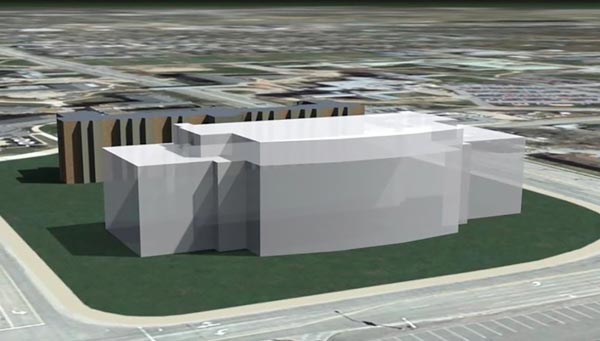 The highest research priority for the University of Missouri System can be described as a kind of “moon shot” moment — an ambitious stretch that will require all hands on deck. And three CASB researchers will play an important role.

Unlike President John F. Kennedy’s call to put a man on the moon, however, this effort is firmly grounded in one of the great challenges of the terrestrial world: the challenge of “precision medicine,” or customized, personalized health care and medical treatment.

Precision medicine is the newest frontier in health care. This highly personalized approach to treatment considers individual genes, environment, lifestyle and other factors. For example, research on individual “microbiomes,” or the type of bacteria in a person’s stomach and intestines, suggests that certain medical approaches may help treat that person’s cancer. But someone with a different microbiome makeup may respond better to a different type of treatment. That’s precision medicine.

In his “Excellence Through Innovation” address last fall, UM System President Mun Choi announced plans to invest $50 million to support what he calls the Precision Medicine Initiative (PMI) and to help fund construction of the Translational Precision Medicine Complex to be built in Columbia.

Belfi, a neuroscientist, is studying the effects of music and aesthetics on the brain. Her research may lead to greater understanding of how memories created by music may help Alzheimer’s patients. Semon’s research involves studies of how different types of stem cells may one day be used to treat various diseases. And Wang, who specializes in nanobiotechnology, studies the potential use of DNA nanostructures to deliver treatments directly to cancer cells in a more targeted fashion than chemotherapy or radiation treatment.

Just as the original moon shot relied on the efforts of hundreds of scientists, engineers, technologists and support staff, the PMI will also require the expertise of many. The contributions of Belfi, Semon and Wang are certain to make a difference.