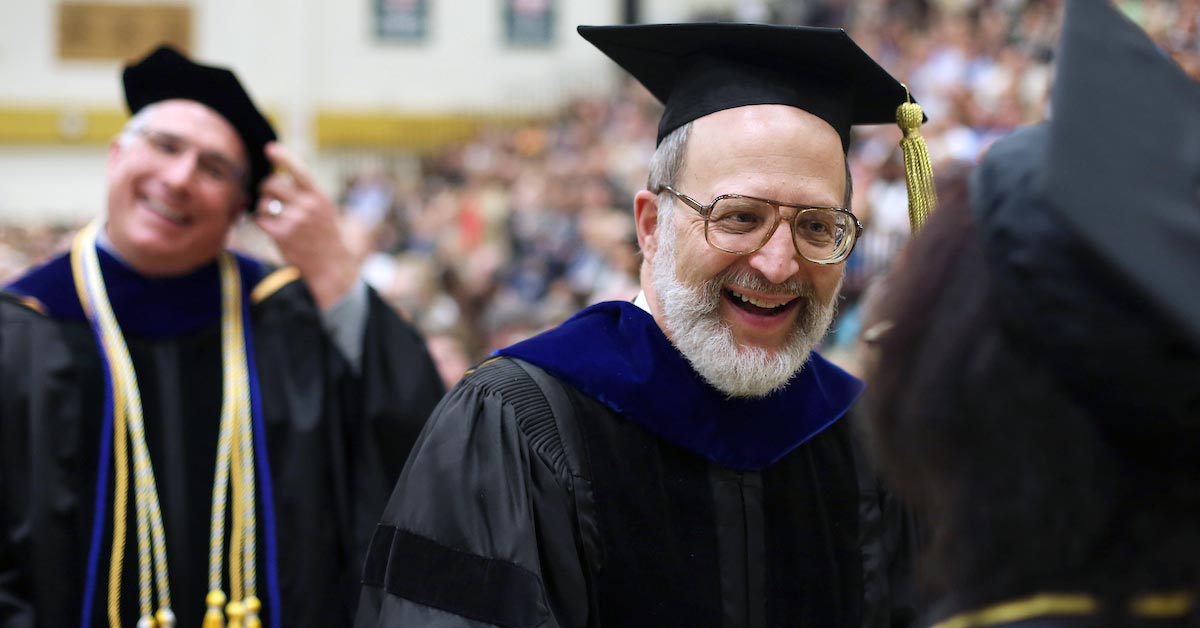 Erickson first joined Missouri S&T in 1978 as a graduate research assistant in the Cloud Physics Research Center while working toward his master’s degree. After earning his Ph.D. from Iowa State University, he later returned to the S&T faculty.