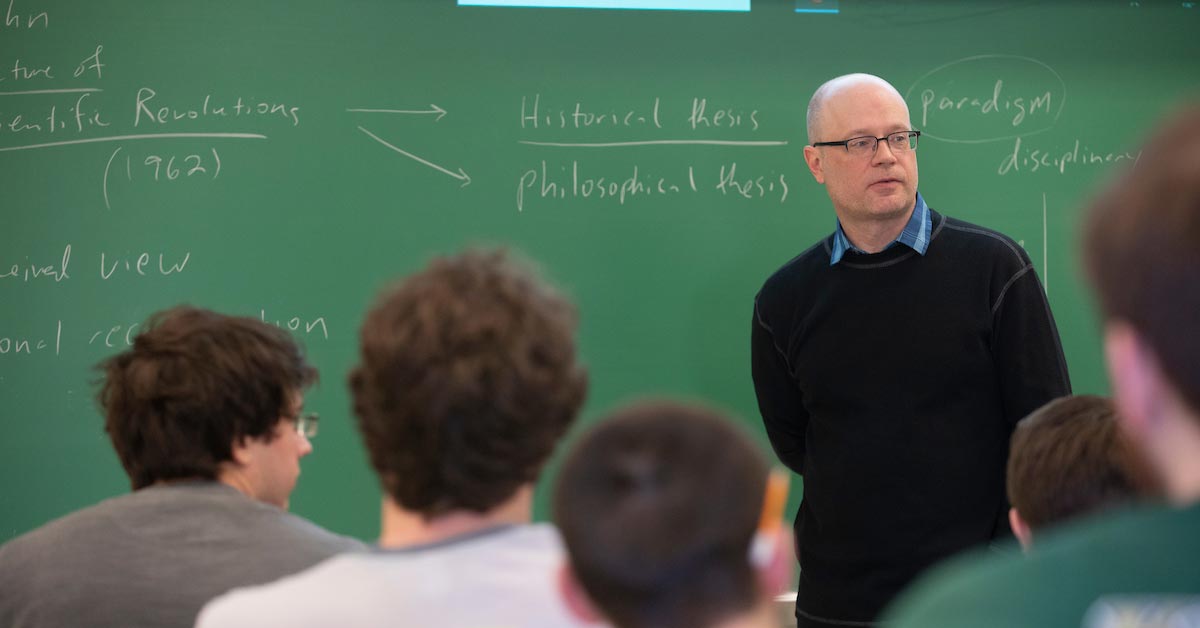 Our graduates with degrees in the sciences, business, humanities and liberal arts find success in diverse careers, from traditional paths to cutting-edge industries. They thrive as civic leaders, educators, innovative thinkers and problem-solvers. Take a look at just a few of the industries and roles in which these S&T alumni have left their mark.

Did you get a degree in a field other than engineering? Tell us where your degree has taken you. Visit magazine.mst.edu/casb.