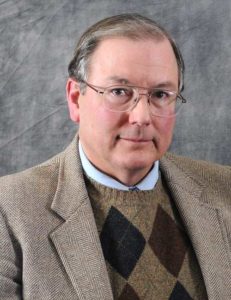 Richardson has taught at Missouri S&T since 1984 and has received 18 national and campus teaching awards, as well as 12 faculty and professional awards. In 2017, he was awarded the Alumni Merit Award from the Miner Alumni Association. Richardson is a registered professional engineer in two states, a fellow of the American Concrete Institute and member of the Missouri S&T Academy of Civil Engineers. He has served as director of the QC/QA Training and Certification program at S&T for 20 years, and has authored over 60 publications.