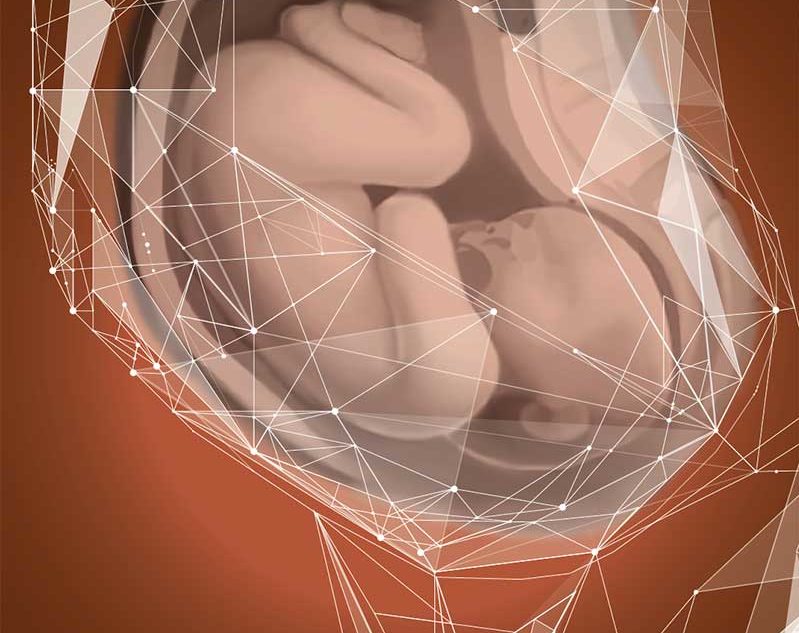 According to the Centers for Disease Control and Prevention, complications during pregnancy or childbirth affect more than 50,000 women annually, and about 700 of them die every year. Steve Corns, associate professor of engineering management and systems engineering, is working with researchers from Phelps County Regional Medical Center through the Ozarks Biomedical Initiative to reduce that number.

Corns is studying fetal heart rate patterns to develop a computational model that can predict the risk of dangerous conditions like fetal hypoxia and acidosis after a mother is in labor.

“The goal is to look at the heart rate to try to predict what those conditions are (that cause oxygen deprivation during birth),” Corns says. “And then before we get to the situation where the baby is highly acidotic, go in and do an intervention.”

Corns says that in the early stages of labor, doctors typically rely on cardiotocography, also known as electronic fetal monitoring, to record fetal heartbeat and uterine contractions, usually reviewing the results every 10 to 20 minutes.

Corns instead wants to analyze tens of thousands of discrete data points that could more accurately predict patterns — and pitfalls — to arm physicians and nurses with more informed decision-making tools.

Early results are promising. In a research paper presented at the 2017 IEEE International Conference on Computational Intelligence in Bioinformatics and Computational Biology, the researchers found two types of algorithms that demonstrated a 96 percent accuracy rate in predicting outcomes in the three fetal heart rate classifications: normal, indeterminate and abnormal.

The team hopes to compile data representing over 100,000 live births by collaborating with medical scholars in Columbia, St. Louis and Kansas City.