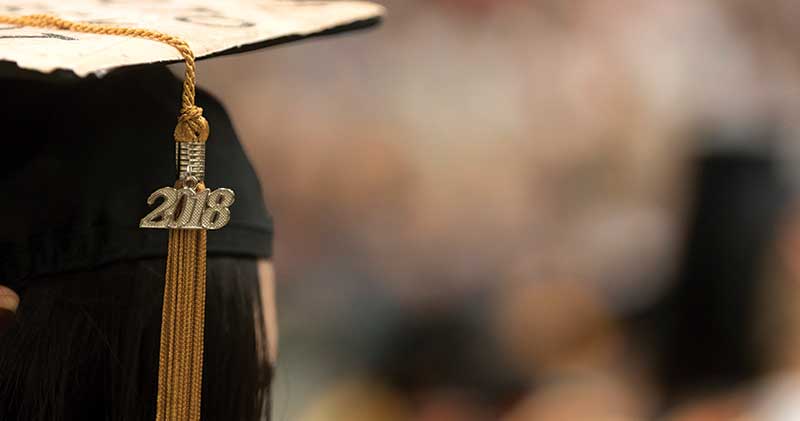 During May commencement ceremonies, the man who helped determine the site for the Apollo 11 moon landing told graduates that an S&T education is second to none.

“The education you received at S&T has prepared you for whatever you encounter in your future professional life,” said Farouk El-Baz, MS GGph’61, PhD GGph’64. “Until today you required someone to take you by the hand and teach you. But from this day forward, you can begin to teach yourself.”

Now director of the Center for Remote Sensing and research professor at Boston University, El-Baz was awarded the Chancellor Medal for his contributions to the university’s well-being, growth and development.

During the ceremony, S&T presented the Award of Professional Distinction to:

The award recognizes alumni and friends for professional achievement.

Also during commencement, Thomas R. Voss, EE’69, retired president and CEO of Ameren Corp. and executive chairman of Smart Wires, received the doctor of engineering, honoris causa. Voss is a member of the Missouri S&T Board of Trustees, the Engineering and Computing Advisory Board and the Academy of Electrical and Computer Engineering.