Leaving a legacy in metallurgical engineering 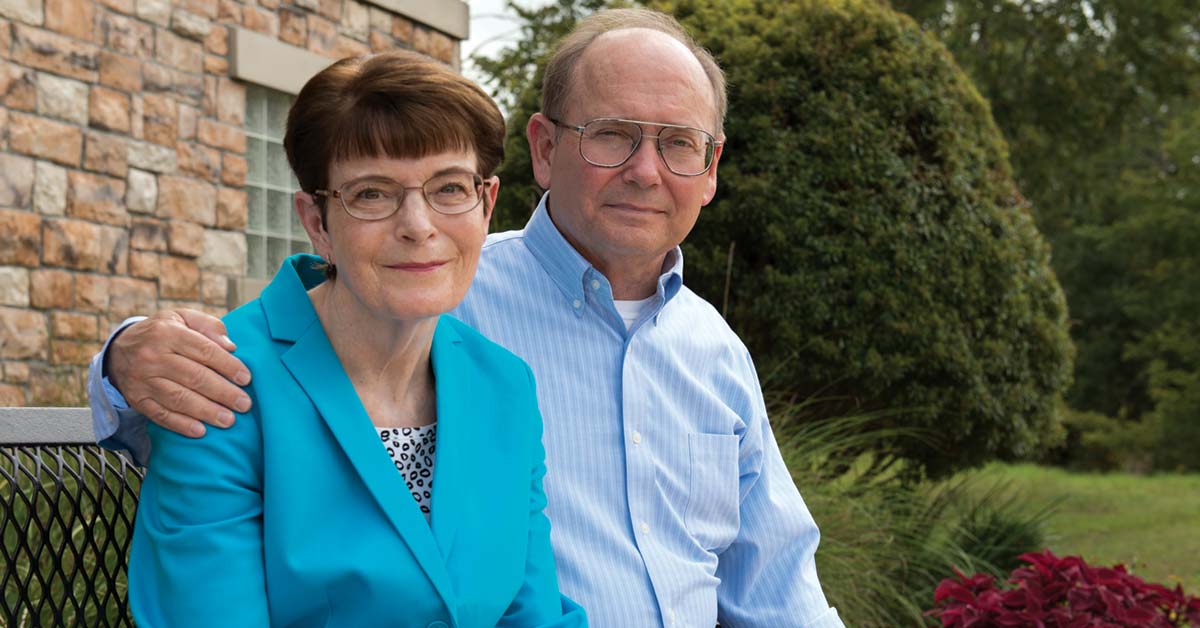 Bob and Kathy Hurst shown in Katy, Texas, near Houston, on Sept. 19, 2017. Photo by George Bridges for Missouri

But things have a way of working out, and that’s the wisdom Hurst offers to students today.

“You may think you’re preparing for a certain profession, but opportunities change that,” he says. “You need to be ready to adapt.”

Hurst, MetE’74, MS MetE’77, MS EMgt’84, MS EMch’87, grew up in the St. Louis area and applied to two universities: Missouri S&T and Purdue. He says deciding which to attend was easy: “Rolla was just a much better value.” In choosing a major, Hurst went with a smaller program.

“I was a good chemistry student in high school but I didn’t want to major in chemical engineering because it was one of the larger departments,” he says. “I liked being part of a smaller department because of how well I got to know my classmates.”

“It was my job to help keep the plants running,” he says. “If we had an equipment problem, I worked with the other staff to get it fixed as quickly as possible and in a way that ensured the problem didn’t reoccur.” During this time, Hurst earned two additional S&T master’s degrees.

When Monsanto spun off its chemical division as an independent company, Hurst went to work for the spinoff, Solutia. He joined Shell Oil Co. in 2006. “The work at Shell challenged me to get outside my comfort zone,” says Hurst. “A big project for Solutia was $100 million, while a big project at Shell was in the billions.”

Hurst retired from Shell in 2016 as senior corrosion and materials engineer. He and his wife, Kathleen, a University of Missouri journalism graduate, live in the Houston area. Longtime supporters of the Miner Alumni Association and the metallurgical engineering department, they recently established the Lindell and Kathleen Hurst Endowment, a planned gift that will support a faculty chair and lab fund in metallurgical engineering.

“I was well-prepared for industry because of my excellent engineering education,” says Hurst. “We want our gift to give others that advantage.”