New classroom, lab space at the Experimental Mine 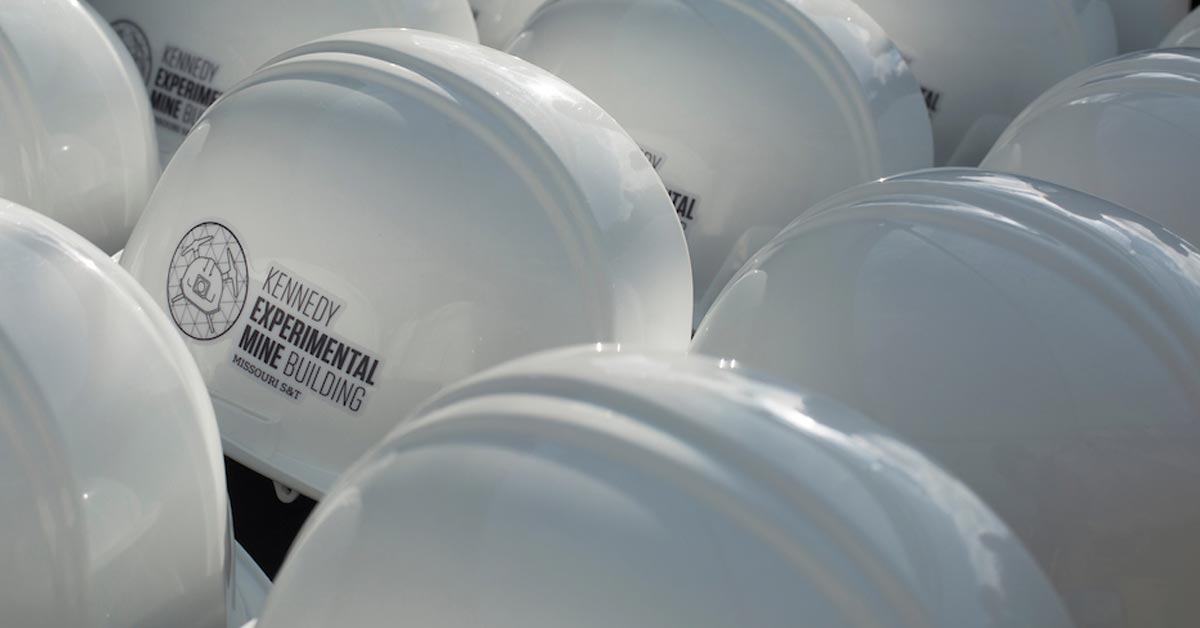 The project was partially funded by state legislature-approved capital appropriations supporting a new learning center at Missouri S&T. As part of the Higher Education Capital Fund’s requirements, S&T had to raise half of the costs from private donations or grants.

Kennedy and his company made an in-kind gift of a metal building valued at $850,000. Additional gifts from The Doe Run Co.; Mississippi Lime Co.; Newmont Mining Corp.; Peabody Energy Corp.; and Dianna Tickner, MinE’79, contributed to the total. These private gifts, combined with the state resources, funded the $2.4 million project.