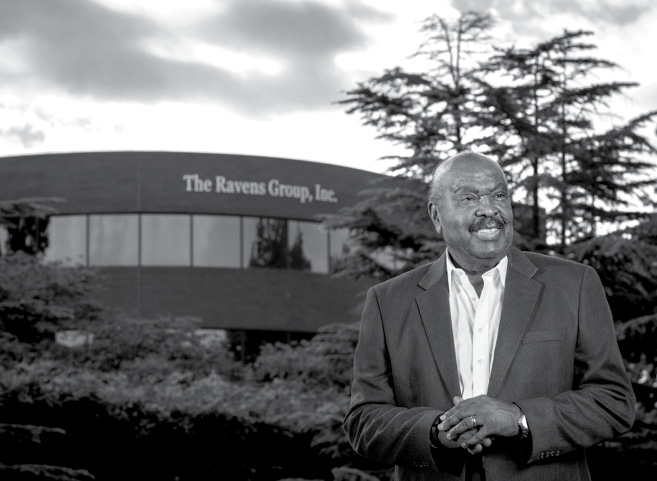 Joe Ballard, MS EMgt’72, says it was Chicago winters, the Army — and Bernard Sarchet — that brought him to Rolla.

After earning a bachelor’s degree in electrical engineering from Southern University in Baton Rouge, La., and completing two tours of duty in Vietnam, Ballard joined Illinois Bell in Chicago. “But it was just too cold for me,” he says. “I was looking for another job when I received a letter from the Army asking me to return to active duty and offering to pay for a graduate degree.”

There was only one hitch: Ballard and the Army couldn’t agree on the degree program.  “I wanted an MBA, and the Army wanted me to get a master’s in electrical engineering,” he says. “Then someone mentioned a new program in engineering management started by a man named Bernard Sarchet. I called him, we talked, and I ended up leaving Chicago for Rolla. It was probably the best thing that ever happened to me.”

“I ended up leaving Chicago for Rolla. It was probably the best thing that ever happened to me.”

Ballard, now a retired lieutenant general, served in the Army for more than three decades in leadership positions from Korea to Germany to the Pentagon. In 1996, President Bill Clinton appointed him chief and commander of the U.S. Army Corps of Engineers, a federal agency responsible for a huge infrastructure encompassing hundreds of harbors and dams, thousands of miles of waterways and power plants producing nearly a quarter of the nation’s hydroelectric power.

“I’d never worked on the civil works side of the Army,” says Ballard, the first African-American to serve as chief and commander. “It was a culture shock. I spent the first two years reorganizing the corps into more of a business organization focused on project management.”

After his retirement in 2000, Ballard made good on a promise to his family to “plant a tree and build a house around it.” After so many years of Army moves, they wanted to settle down. Ballard also planted new roots in 2001 when he founded the Ravens Group, a company that provides professional services and technical support to U.S. government agencies. (The company name comes from the poem by Edgar Allan Poe, who captured Ballard’s imagination as a 7th-grader assigned to research him.)

Ballard also credits another childhood influence with shaping his future — a neighbor and U.S Navy veteran who had a home business repairing appliances. “He got me interested in electronics, and he encouraged me to study engineering,” Ballard says. “He was my first real mentor.”

Ballard is grateful for the opportunities that took him from a segregated sawmill town in Louisiana to Capitol Hill. And he is determined to open doors for future generations. In 2014, he and his wife, Tessie, launched the Ravens Group Challenge at Missouri S&T with matching funding for new scholarship endowments benefiting African-American students.

“One of the lessons I learned early in life was that no matter how hard you work, someone has to be willing to open the door and let you in,” Ballard says. “Scholarships open the door.”