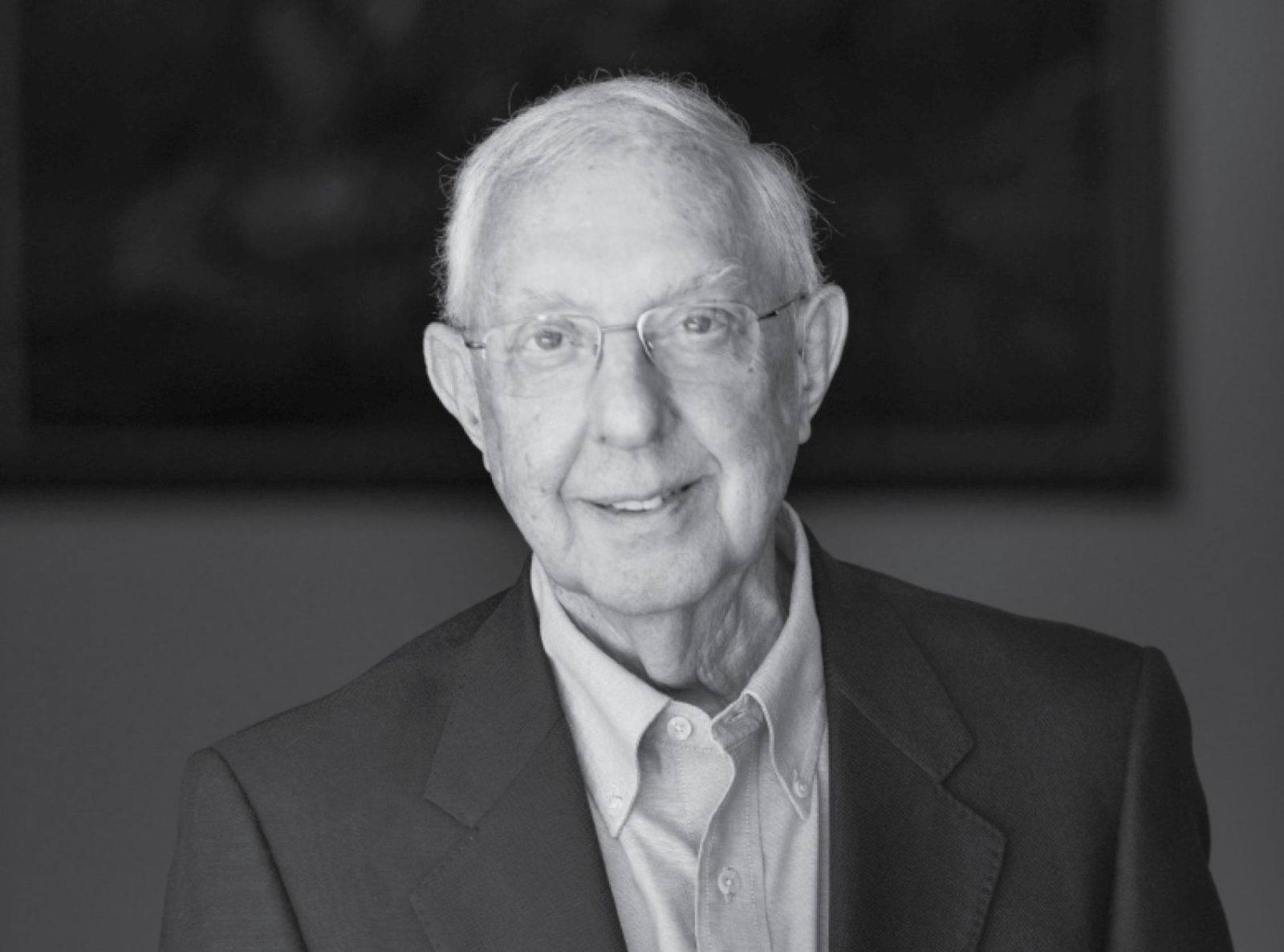 Photo by Steven B. Williams

Dick Vitek, MS Chem’58, started his career as a research chemist — an archetypal scientist in a white lab coat mixing substances and studying the results. He worked for the Atomic Energy Commission producing uranium from ore. Then, as a scientist with Allied Chemical Co., he developed solid oxidizers for rockets and missiles for the U.S. space program’s Advanced Research Projects Agency — a project that led to his first patent.

But it wasn’t until he went to work for Aldrich Chemical Co. that he found he had a talent for something else: business development. As the national sales and marketing director for Aldrich, he grew the company’s chemical sales exponentially — and learned a great deal about running a business.

“What is more important than imparting knowledge to others seeking it?”

In the late 1970s, Vitek founded three startups, including FOTODYNE, the first company to manufacture lab instruments for DNA research. “I was reading a chemistry journal and came across an article on how DNA is visualized under UV radiation,” says Vitek, who earned his bachelor’s degree in chemistry at Albion College. “I knew I could build an instrument that would illuminate and photograph DNA.”

From that kernel of an idea grew a company that became a pioneer in molecular imaging. But the entrepreneur and crusader in Vitek didn’t stop there. Working with the U.S. Coast Guard, Vitek developed UV imaging instruments capable of analyzing oil spills to identify the tankers responsible. He then developed a method of testing arsenic levels in wine that made headlines and eventually led the Environmental Protection Agency to impose stricter limits on pesticide use in U.S. vineyards.

Vitek retired as chair and chief executive officer of FOTODYNE in 2002. He continues to make a difference through many philanthropic endeavors, including his support of the Vitek Institute for Robotic Surgery at Mission Hospital in Mission Viejo, Calif. At Missouri S&T, his legacy includes an endowed chair in biochemistry and a graduate fellowship in analytical chemistry. He is also a past president of the Board of Trustees and trustee emeritus, and co-founder of the S&T Foundation for Chemical Research.

Although Vitek says his greatest satisfaction comes from his contributions to environmental issues, he also cites FOTODYNE’s educational division, which offers teacher workshops, equipment loan programs and other resources dedicated to encouraging the next generation of molecular biologists.

“What is more important than imparting knowledge to others seeking it?” he asks.