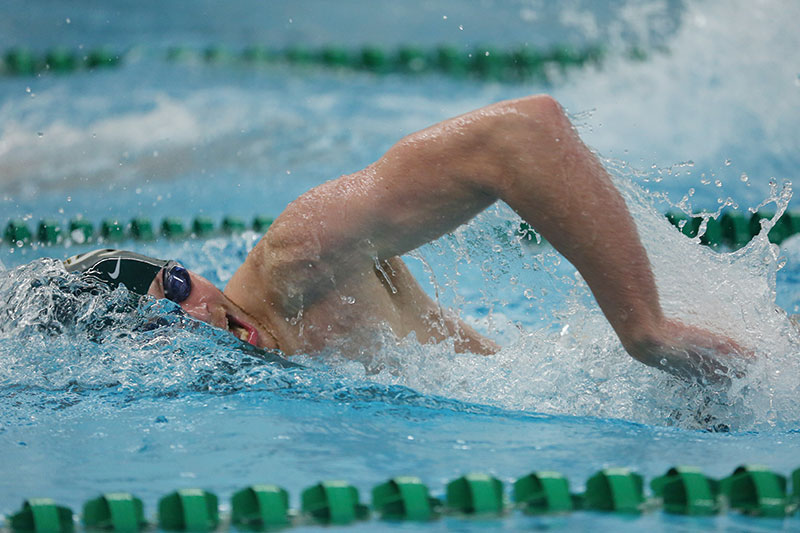 Sponsler, NucE’16, is the fourth student-athlete to earn the award since S&T joined the conference in 2005.

At the NCAA Division II Championships, Sponsler earned All-America honors by placing seventh in the 100- and 200-yard freestyle and as part of all three freestyle relays.

He was an All-GLVC honoree in each of the last three seasons and the league’s Swimmer of the Year in 2015.

The Paragon Award is awarded annually to one male and one female student-athlete in the conference, based upon academic excellence, athletic ability and achievement, character and leadership.