White-nose syndrome kills bats by the millions. If not stopped, it could disrupt an entire ecosystem. But a group of Missouri S&T students learned that a compound found in citrus fruit can slow the disease. 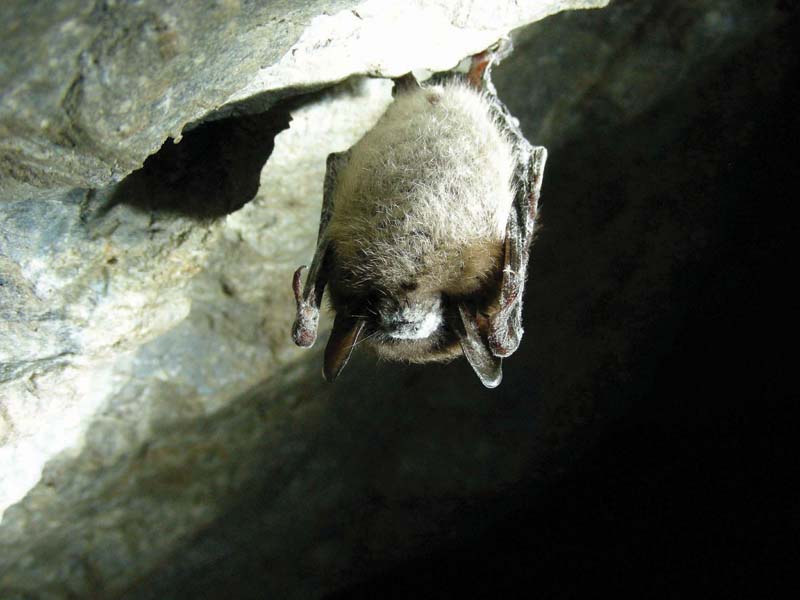 Caused by a fungus called Pseudogymnoascus destructans, white-nose syndrome strikes during bats’ winter hibernation when their immune systems are essentially dormant. Often it causes them to wake before spring arrives. If they wake early, many bats starve to death because their main food source, small flying insects like mosquitos, have not yet hatched.

Biological sciences students in Missouri S&T’s chapter of iGEM, the International Genetically Engineered Machine Foundation, discovered that ocimene, a compound found in oranges, slows the growth of the fungus, and could help bats hibernate through the entire winter. Once they awaken, their immune systems can begin to combat the disease naturally.