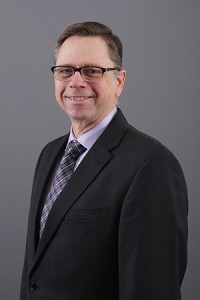 “I’m excited to have the opportunity to work in this new capacity with the great staff and loyal membership of KMST,” Francis says. “The world of radio is changing rapidly, and we have our work cut out for us to stay on the leading edge of that change.”

Francis first joined KMST in 1994 as producer of We’re Science, a syndicated science program that aired through 1999. He taught music at Rolla Junior High School from 1999 through 2001, then rejoined KMST as program manager in January 2002.