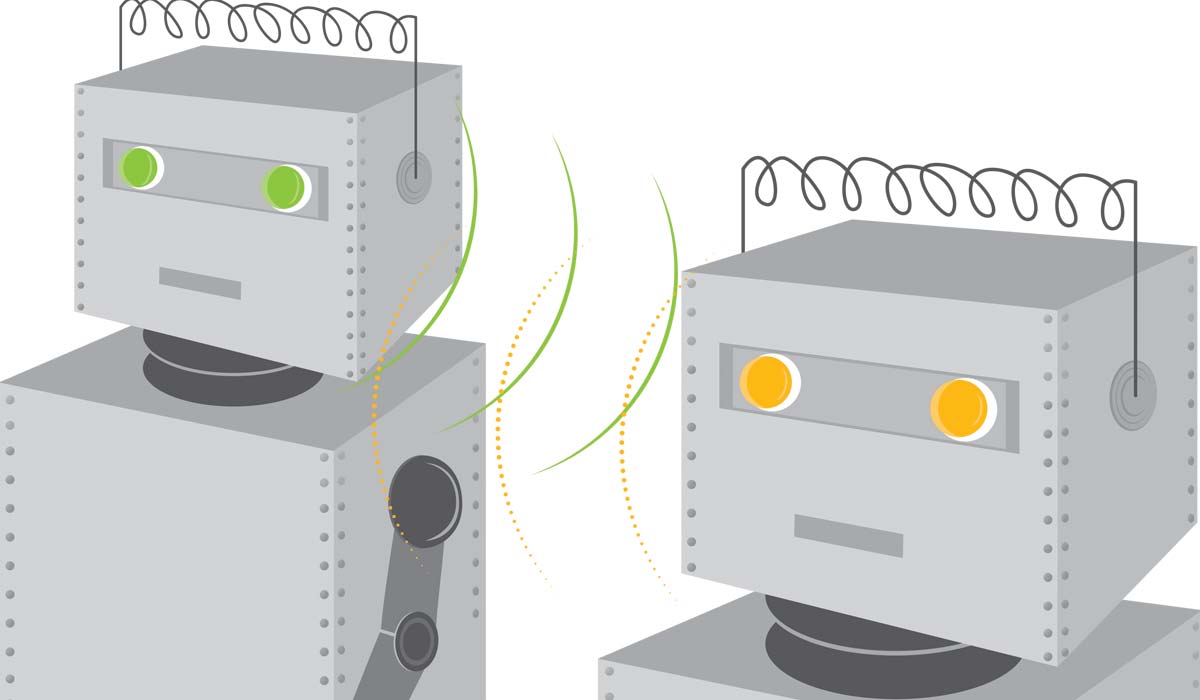 In the future, groups of semi-autonomous robots could take over dangerous tasks currently handled by humans, such as decommissioning a land mine or rescuing victims of a building collapse, thanks to a new feedback system developed by Jagannathan Sarangapani, the William A. Rutledge-Emerson Electric Co. Distinguished Professor of Electrical Engineering.

The system, funded in part by the National Science Foundation, will allow a “follower” robot to take over as the “leader” robot if the original leader has a system or mechanical failure. The trajectory of the lead robot is set in advance and the followers trace the same pattern using sonar.

When a problem occurs with the lead robot, a type of feedback system known as a fault-tolerant control system uses reinforcement learning and active critique to help a follower robot to estimate its new course and become the new leader.

Sarangapani says his research can be applied to robotic security surveillance, mining and even aerial maneuvering.

“The end goal is to push robotics to the next level,” says Sarangapani. “I want robots to think for themselves, to learn, adapt and use active critique to work unsupervised. A self-aware robot will eventually be here, it is just a matter of time.”