Keeping S&T green, one bike at a time 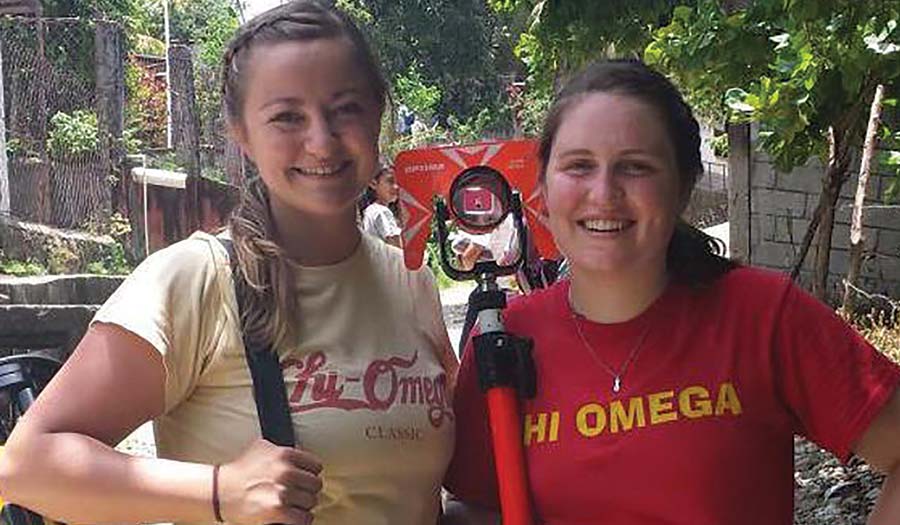 Dan Fuhrmann, ME’99, owner of Route 66 Bicycles in Rolla, wants to make S&T the model of a bicycle-friendly campus. Fuhrmann donated a Dero Fixit stand, an ADA-compliant bicycle-repair station. It was installed outside Curtis Laws Wilson Library last fall. “When I was a student, bicycles were technically banned from campus, although the rule was rarely enforced,” says Fuhrmann, former president of the S&T Cycling Club. That has changed and Fuhrmann wants everyone to know that S&T is a bicycle-friendly campus. “Bicycle infrastructure is a great investment and I realize that. I hope to bring others on board. “Anyone can use the stand to perform repairs or adjustments on their bicycle, or stop for a quick shot of air in their tires,” Fuhrmann says. It includes a pump with a gauge and also has most of the tools necessary to perform minor adjustments. “If it keeps people riding their bikes instead of driving, then it’s a good thing.”