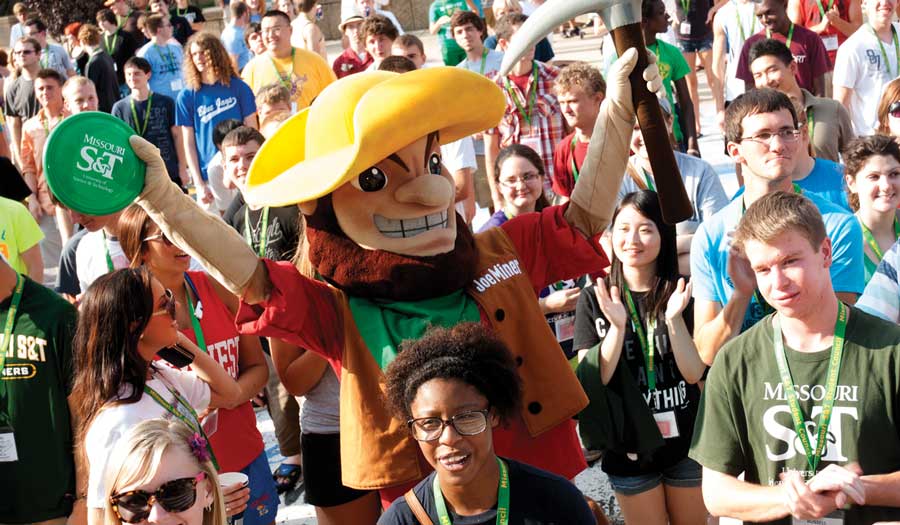 While enrollment declined this fall at several universities in the state, demand for a Missouri S&T education remains high. S&T has a record number of students enrolled this fall.

At the official fourth-week count, 8,130 students were enrolled — the most in Missouri S&T’s history. The previous record of 7,795 was set in fall 1982. There are 1,263 first-time freshmen, which is the fourth-largest class in school history — and they are some of the brightest. These students are among the upper 10 percent in the nation with an average ACT score of 27.9.