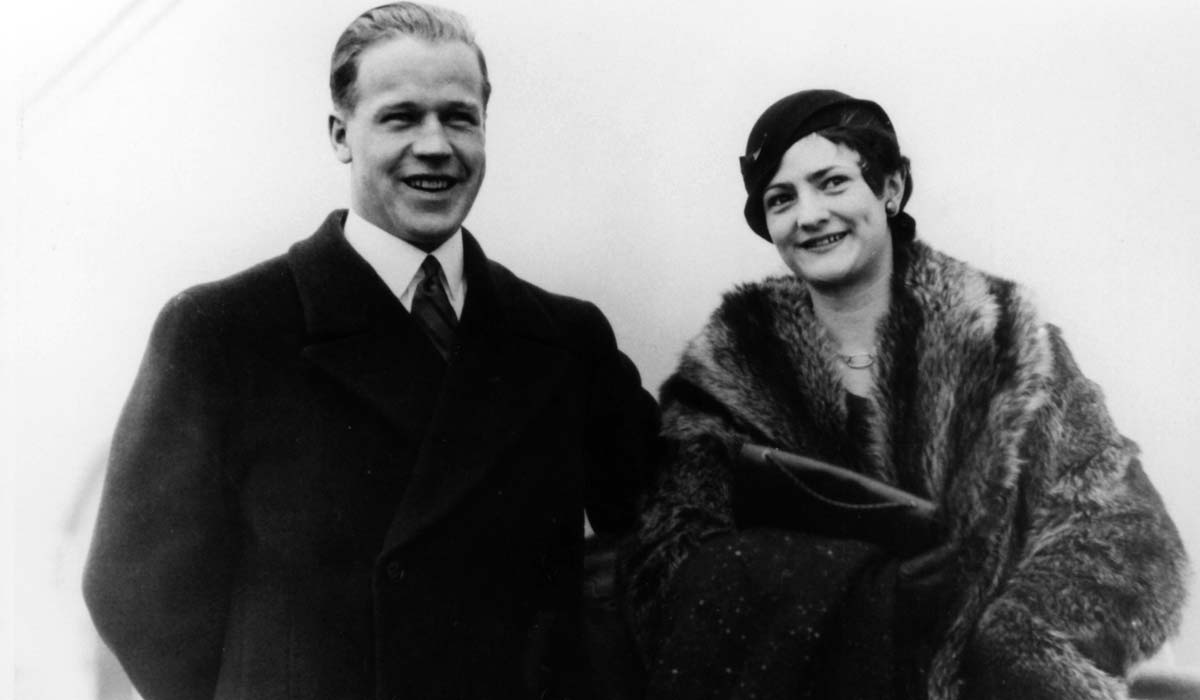 The seed money for the alumni house was provided by the estate of Karl Hasselmann. You’ve seen his name. But who was this man?

When he came to Rolla as the university’s first Karl F. Hasselmann Chair in 2001, J. David Rogers was curious to find out more about the man responsible for his title. So Rogers, a geological engineering expert, conducted some research on Hasselmann’s life.

Some things were easy to uncover. Hasselmann played football and ran track at MSM. He was awarded a professional degree in 1945 and an honorary doctorate in 1966. He was also a past president of the Miner Alumni Association. But it was information about Hasselmann’s career that Rogers found especially interesting. Here are some of the things Rogers discovered:

Hasselmann died in 1976, but his legacy lives on. The Hasselmann estate continues to grow, and some of that money — as well as income from mineral rights Hasselmann left to the university — served as a lead donation for the alumni house.