Sports: By The Numbers

7 — Highest ranking in the history of the men’s soccer program; reached by the Miners on Sept. 26 after beating No. 1-ranked Northern Kentucky.

11 & 8 — Longest winning streaks in the five-year history of the Lady Miner volleyball program that were recorded during the season; the team had never won more than three straight matches prior to 2011.

24 — School-record wins by the Lady Miner volleyball team in its historic 2011 season that ended at the NCAA Midwest Regional. 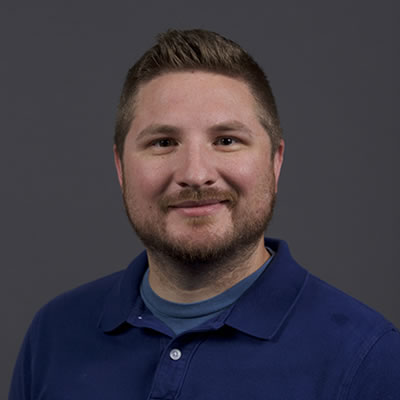