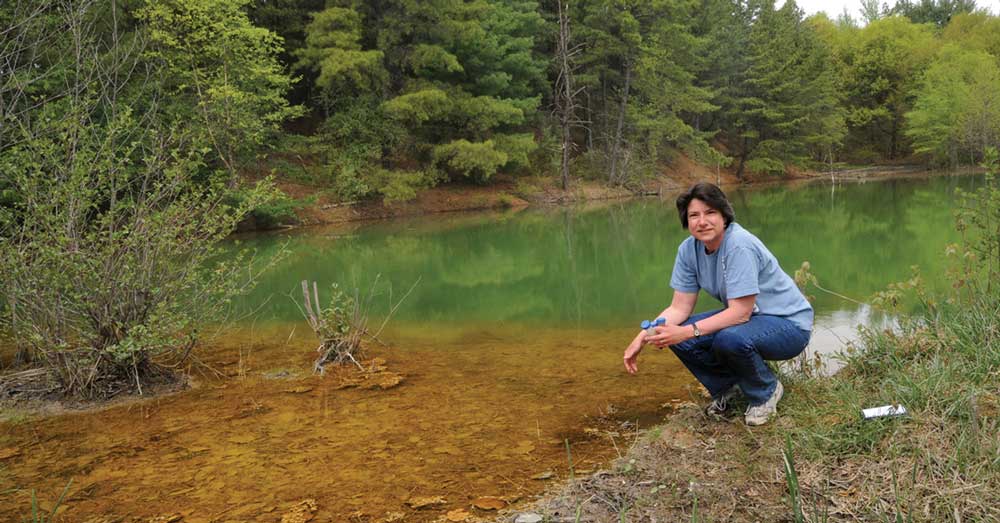 Her passion • Bacteria. Specifically those organisms that can live in extreme environments – places that don’t support more complex life forms.

Why she’s cool • She helped prove the theory that life could exist on Mars. Mormile is one of a group of researchers studying organisms found in the salt-water lakes of western Australia. The salts and acidic pH of the water mimics conditions found on Mars. Mormile found that prokaryotes (simple organisms that lack a nucleus) could handle the unusual environment.

Plan • Mormile hopes to return to Australia to isolate and characterize the bacteria to see what new species she might find. Once she knows what is there, she can learn things like what they eat and how they produce energy. Knowing details of their metabolism will help researchers understand the metabolism required to survive on Mars. She also hopes to figure out if the organisms have any applied uses – like in bioremediation or biofuel production. Enzymes in the acid-loving bacteria could help break down plant material to help form things like ethanol and hydrogen. In the meantime, Mormile samples mid-Missouri lakes.