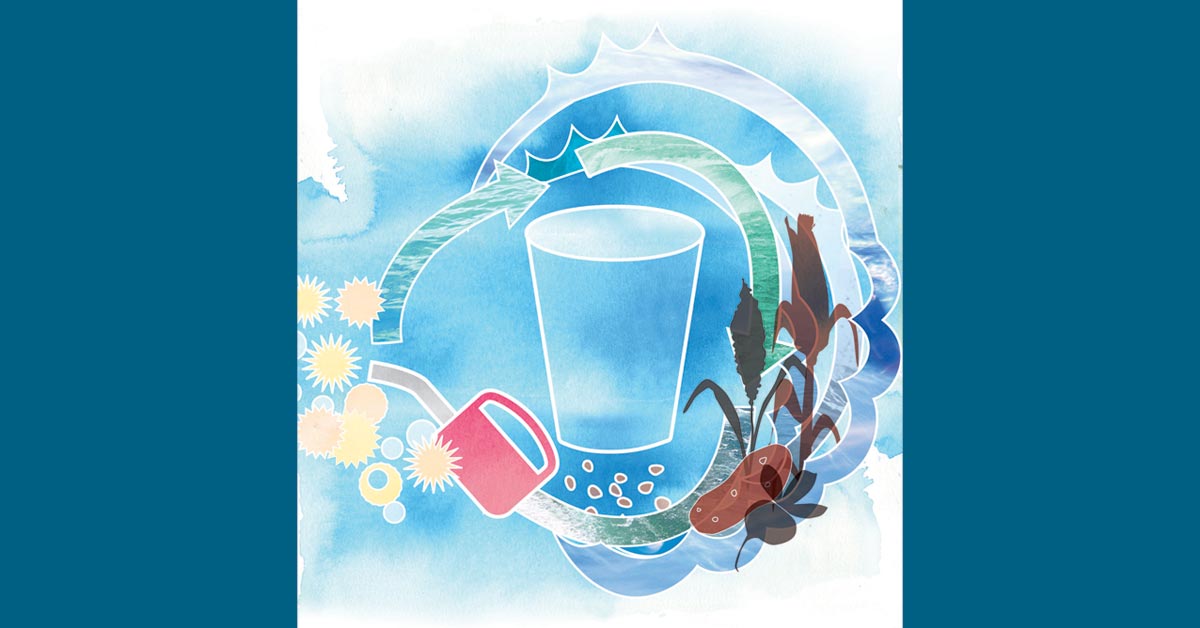 Federal requirements to increase the production of ethanol have developed into a “drink-or-drive” issue in the Midwest as a result of biofuel production’s impact on water supplies and water quality, says Joel Burken, professor of environmental engineering at Missouri S&T, in the May 1 issue of the journal Environmental Science & Technology.

In an analysis of the water required to produce ethanol from various crops, Burken and colleagues from Rice University and Clarkson University find that ethanol could become a costly proposition in terms of “gallons per mile” and other water quality issues.

The researchers report that ethanol derived from corn grown in Nebraska, for example, would require 50 gallons of water per mile driven, when all the water needed in irrigation of crops and processing into ethanol is considered. Fuel derived from irrigated sorghum grown in that state would require even more water to produce – as much as 115 gallons per mile.

Moreover, increasing production of biofuels from row crops will likely result in more water pollution due to soil erosion and the increased use of pesticides to grow enough crops to meet federal mandates for more ethanol, the researchers say. They recommend that federal regulators take a closer look at how a push for bioenergy will affect water resources.

Burken and his colleagues suggest that “drought-tolerant, high-yield plants grown on little irrigation water” would have less impact on water resources.