In the land Down Under 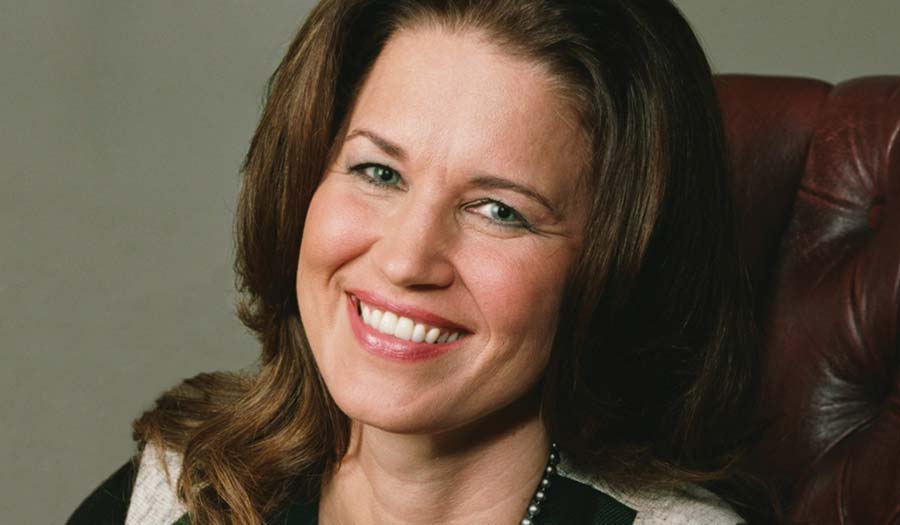 Bard has lived in Australia twice during the past decade. Her first stint Down Under was from 1999-2000, when she lived in a suburb of Adelaide in South Australia. She returned in 2004.

For Bard, the biggest culture clash involved learning “all the colloquialisms.” With three hungry sons in 1999, it didn’t take long for her to learn that in Adelaide, “hot dogs are snags, buns are jackets, chips are French fries, crisps are potato chips, biscuits are cookies and iceblocks are popsicles.”

Bard’s 25-year career in the petroleum engineering business has led her down an unusual career path – away from engineering and into information technology and risk management. Today she holds leadership positions in two organizations. Since February 2007, she has been the chief knowledge and technology officer for ReservoirTeam, a consulting firm for the energy industry. Last November, she also became chief marketing officer for I.on my Care, which provides consulting services on compliance and regulatory issues for a variety of organizations, from child care to elderly care facilities.

“The hardest thing to adjust to in Indonesia was the economic difference between the poor and the rich. Those strong differences impacted so many behaviors as well.”

Her move into IT began in 2004, when she became the CIO of Santos, an Australian-based energy company. She became an expert in governance and risk management, and through this link, she was approached to join I.on my Care.

Even before moving overseas, Bard traveled extensively in the United States. A self-described “military brat” whose father was in the Marines, Bard has visited all 50 states and lived in 15 of them. After her father retired from the military, her parents moved to a 30-acre farm south of Rolla, and she graduated from nearby Newburg High School.

Bard’s career has taken her to Singapore, Malaysia, Thailand, Vietnam, China, Venezuela, Brazil, Mexico and Canada. Also, between stints in Australia, Bard and her family – husband Wade Bard and two of their three children, Marco and Nicolas – lived in Indonesia, where she served as chief reservoir engineer for VICO Indonesia. By this time, their oldest son, Bryce Rakop, ECE’04, was studying at Missouri S&T.

“Indonesia was a bigger culture shock” than Australia, Bard says. “The hardest thing to adjust to in Indonesia was the economic difference between the poor and the rich. Those strong differences impacted so many behaviors as well.”

While in Indonesia, she met a Pakistani woman who sold Persian carpets. Through that relationship, “I developed a love for Persian carpets and I have a very large collection.” She stayed in touch with the woman and spent three weeks with her in Islamabad in 2006. “It was a fantastic experience that I was able to have because I was overseas working.”