What we don’t know about liquefaction could hurt us 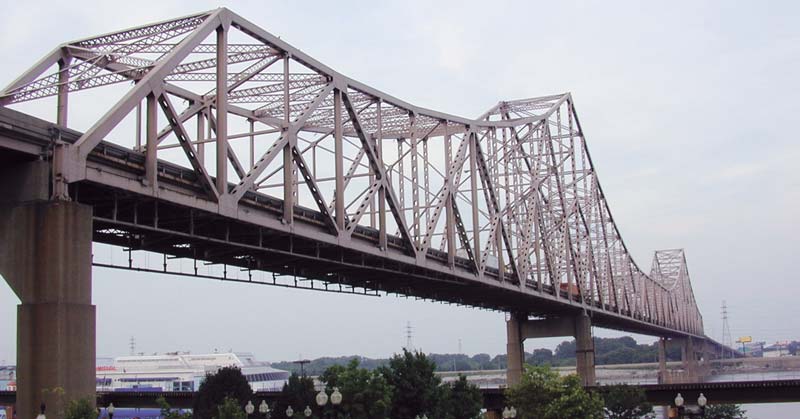 In one corner of a huge civil engineering laboratory on campus, Ronaldo Luna watches a machine shake silt from the Mississippi River until it liquefies.

“This is what would happen during a major earthquake along the Mississippi River,” says Luna, an associate professor of civil, architectural and environmental engineering at Missouri S&T.

Researchers don’t fully understand the liquefaction process for silts (they have a better understanding of how it works with sands), but Luna is confident, based on his tests, that a 6.5 magnitude earthquake or bigger would cause solid surfaces along the banks of the Mississippi River to turn, momentarily, into liquid.

This would be very bad. For instance, liquefaction of river silts would cause bridges to fail in St. Louis during a big earthquake.

Last spring, Luna presented a paper, “Liquefaction Behavior of Mississippi River Silts,” at the Geotechnical Earthquake Engineering and Soil Dynamics Conference in Sacramento, Calif. The conference is only held once every 10 years.

“We are providing data points to what is already known about liquefaction in other areas,” Luna says.

Scientists have studied what happens during and immediately after a major earthquake in well-shook places like California. But the last really big quakes in the Midwest occurred in 1812.

Differences in geography cause major quakes in the Midwest to be felt over a greater area than similar-sized quakes in California.

According to Luna, river silts in the New Madrid region are similar to those in earthquake-prone areas of China and India.

Last May, a devastating 7.9 earthquake caused extensive damage throughout the Sichuan province in the interior of China.